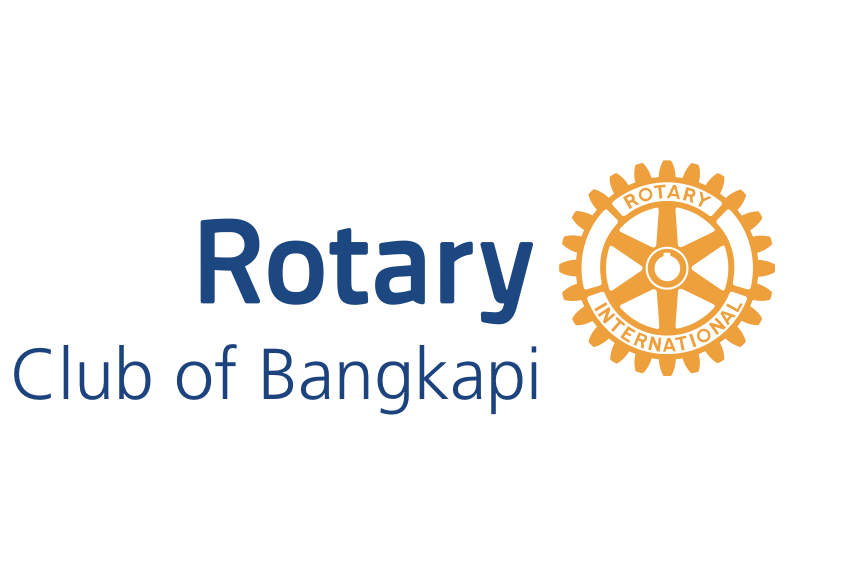 Please join our next hybrid in-person and Zoom meeting at 12.30 – 1.30 p.m. on Tuesday 10 May 2022, where P Taweechai Termkunanon will speak on “Peace Initiative a Soft Power but Effective: Roles of Rotary Peace Concept (Universal and Oriental).”
P. Taweechai Termkunanon became a member of the Bangkok70 Rotary Club in 2015. He is President of the Club and was Secretary. He spent 27 years as a UNHCR Officer where he was assigned to almost a dozen countries in various functions including Field Officer, Repatriation Officer, Logistics Officer and Head of Field Office. After this, he served as General Secretary of the Bangkok YMCA for 5 years and was involved in several Voluntary Social Contribution Entities. He was a Japanese Government Research Student on Scholarship at Sophia and Osaka University of Foreign Studies and received his Masters of Science (Human Settlements and Development Studies) from the Asian Institute of Technology as well as his Bachelor of Arts (Political Science) and Bachelor of Science (Sociology/Anthropology) from Chiangmai University.
The meeting will be held at Classroom 2-3, Grand Hyatt Erawan Hotel. The price is THB 650. Please reserve a seat and food choices (fish or beef) at 081 928 6611 or bangkapirotary@gmail.com.
Zoom Meeting Details:
https://us02web.zoom.us/j/87645420427?pwd=M3pBK3I2eFNFOTY3T0Vta3lWei9jZz09