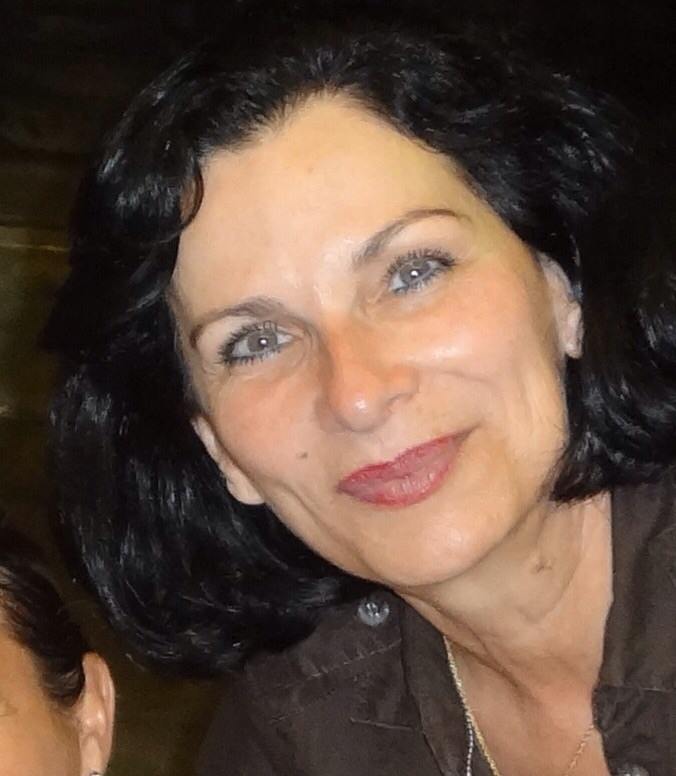 Vanuatu, Turning Back the Clock

Christiane has an educational background in Accountancy and Management. She speaks French, Bichelamar, English and Thai.